Spend a day visiting 2 of the most beautiful & historical parts of England: Canterbury & Dover. The city of Canterbury has a rich history, being inhabited since Paleolithic times. It was a Roman settlement from the 1st century and parts of a later Roman wall can still be seen in the town. The World Heritage Site of Canterbury Cathedral is the seat of the Archbishop of Canterbury, leader of the Church of England, & the site of the murder of Thomas Becket, now revered as a saint & martyr. Entrance to the cathedral is included in the tour and you will also have free time to explore the city further. We also visit the Dover Castle, nicknamed the 'Key to England' due to its position as guardian over the English Channel for more than 9 centuries, a strategic location for defending England against invasion from mainland Europe. The White Cliffs of Dover are an English icon & are on many travellers' bucket lists. Immediately recognisable by their striking white appearance, see the view that has inspired songs & plays through the ages. 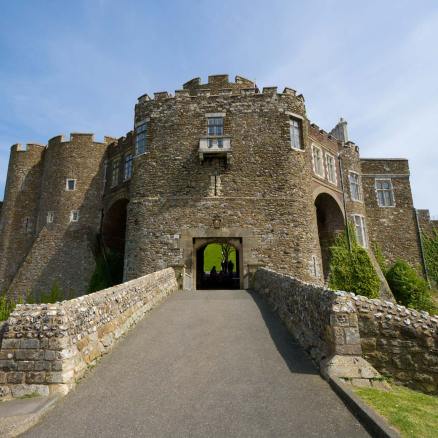 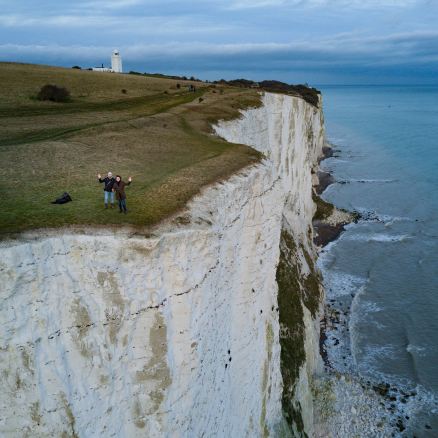 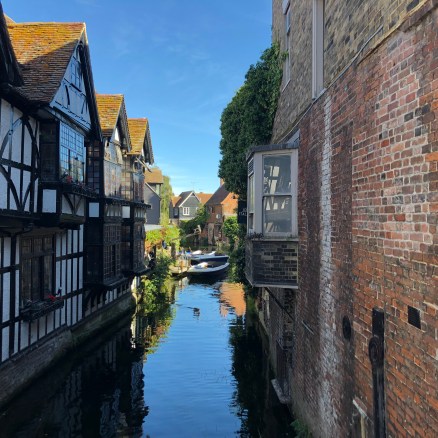 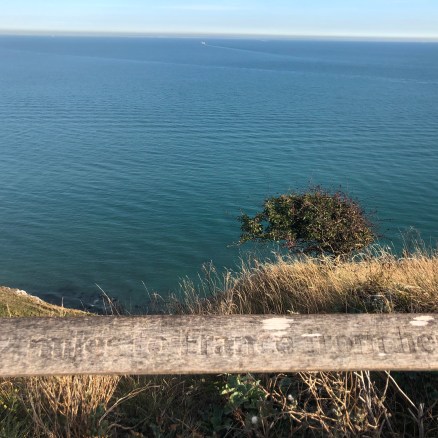 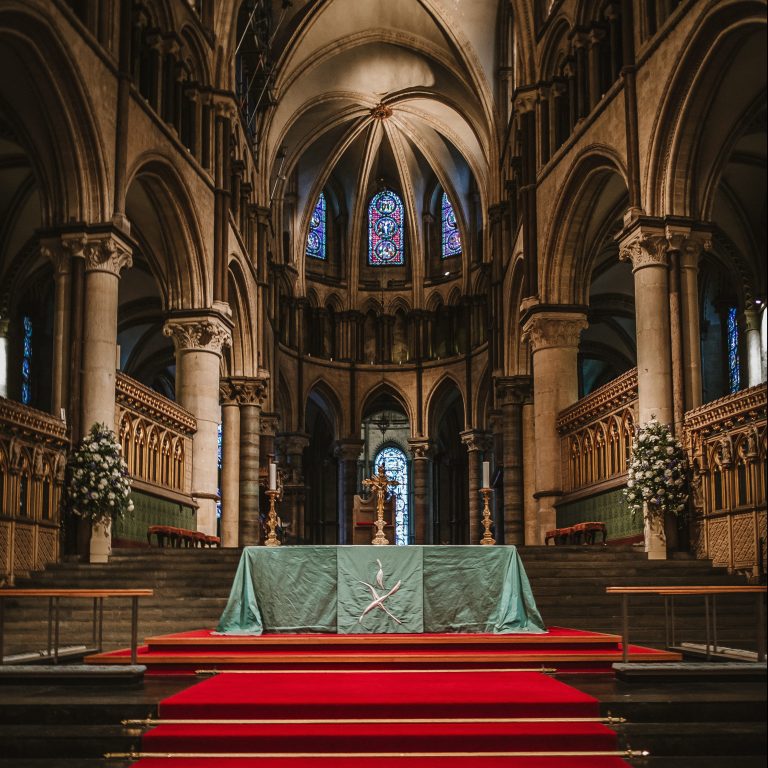 Our Canterbury & Dover Tour gives you entrance to the World Heritage Site of Canterbury Cathedral as well as Dover Castle.

We accept most major card types for online payments, including Visa, Mastercard & American Express. We also accept payment by card over the phone or cash to our central London office.

07:30-09:00 - London Pick-Ups
We offer a range of pick-up points located in central & west London, all of which are easy to reach by public transport. You can choose to meet us at whichever pick-up point is most convenient for you.
09.00-09:15 - Depart London
After our London pick ups, we usually head to Kent for our first stop of the day: Canterbury. Sometimes this tour runs in reverse due to opening times at the cathedral or weather conditions.
10:30 - Arrive in Canterbury
Upon arrival, your tour guide will walk you through the city of Canterbury & into Canterbury Cathedral, where entrance is included. You will have free time to explore the cathedral & city.
13:30 - Depart Canterbury
After approx. 3 hours in Canterbury, we head to Dover.
14:00 - Arrive at Dover Castle
Next we visit Dover Castle, the largest castle in England and one of its most significant as a fortress of defence throughout history. There is so much to see and do here, with one of the highlights being the underground tunnels from which Operation Dynamo (The Dunkirk Evacuation) was organised during the Second World War.
16:30 - Depart Dover Castle
We depart Dover Castle & drive the short distance to the viewing point for the White Cliffs of Dover.
16:45 - Arrive at the White Cliffs of Dover
Your tour guide will walk you the short distance from the coach drop-off point to a good location from which to view the majestic White Cliffs of Dover.
17:30 - Depart Dover
We wave goodbye to the White Cliffs and make our way back to London.
19:00-19:30 - Drop-off in London
This tour ends near London Bridge Station only. Kindly note that the drop-off time may vary depending on the traffic.
Canterbury & Dover
Canterbury Cathedral, Dover Castle & White Cliffs
from £99/adult
Does this look like fun? Book tickets today!
Comments are closed.
We use cookies on our website to give you the most relevant & best possible experience. By clicking “Accept All”, you consent to the use of ALL the cookies. However, you may visit "Cookie Settings" to provide a controlled consent.
Cookie SettingsAccept All
Manage consent